Eighteen Citizens of the Munich region deliberate on Xenotransplantation 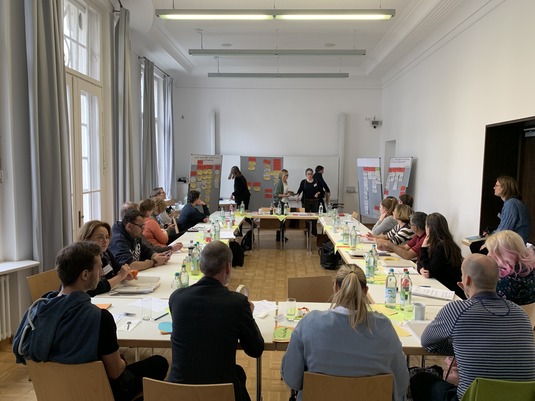 First weekend of the Citizen Conference in February 2019 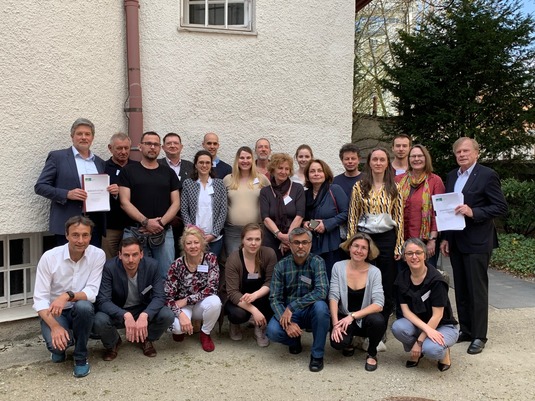 The citizen group after handing over the Citizen Vote to the speakers of the TRR 127
research project on xenotransplantation, Prof. Dr. Eckard Wolf and
Prof. Dr. Dr. h.c. Bruno Reichart on April 7, 2019

What is a citizen conference?

A citizen conference is an innovative and deliberative form of citizen participation. In addition to being assisted by an experienced moderating team, citizens are encouraged to develop a well-informed view on a socially relevant and controversial topic. This is with the intention that their opinion will later be communicated to decision makers in politics, science and the media. The citizens are granted as much freedom as possible with regards to the issues discussed, the selection of experts that they listen to and the kinds of questions that they are asked, as well as the content of the Citizen Vote.

The conference took place over the course of three weekends. The first weekend was dedicated to getting to know each other and receiving a first insight into xenotransplantation. Questions were formulated and gathered, and were thereafter posed to the invited experts on the second weekend. After listening to and discussing with the experts (which constituted the second weekend), the statements were discussed within the group. On the third and last weekend, the group formulated a statement that contained the group’s opinion on xenotransplantation.

How were the citizens selected?

The municipalities provided us with 5000 addresses that we then contacted. Out of the almost 100 applications that reached us of citizens who were interested in participating in the citizen conference, we selected twenty applicants. Here, in order to gain a heterogeneous citizen group, we payed attention to social categories such as gender, age and location. Eighteen citizens came to the first weekend and participated until the very end of the conference.

Xenotransplantation raises various questions that are of societal concern. What role should animals play in our society? As potential patients, we are interested in an improved organ donation system. As potential risk carriers of potentially infectious diseases we are also interested in ruling out these possibilities. What do we prioritise? Hence, the citizen conference aims to disclose the opinions, assessments and concerns of citizens on this matter.

Who organized the citizen conference on xenotransplantation?

The Citizen Conference on Xenotransplantation was organized by the Institute of Ethics, History and Theory of Medicine at the Ludwig Maximilian University of Munich.

Who funded the citizen conference on xenotransplantation?

The conference was run as a part of the TRR 127 research project on xenotransplantation (www.klinikum.uni-muenchen.de/SFB-TRR-127/de/) and was funded by the German Research Foundation.